The ease of doing business has been occupying significant mindspace for the last few years. Separately, regulations are increasing in number and complexity. The latest in the series is the set of recommendations (some of which will transform into regulations) by the Working Group on Related Party Transactions. Are more and more regulations “in the ordinary course of business?”

ARM’S LENGTH, AND THE LONG ARM OF THE LAW

After having ceded some space, for a short while, to Auditors and Independent Directors, Related Party Transactions (RPTs) are back centrestage. The phenomenon of RPTs which, if unregulated and uncontrolled, will strike at the root of shareholder democracy, is sought to be contained by a new set of Regulations recommended by a Working Group, and out for public comments.

It is universally recognised that conflict of interest, if not firmly addressed, could undermine the confidence, of a number of stakeholders, including minority shareholders, in the manner in which the business of a company is transacted. Disproportionate benefits to one set of shareholders, at the expense of the rest of the shareholders, is an effective way to ensure that a company does not last for the long term. The question however arises whether a plethora of Regulations is the best way to address what is clearly a serious problem.

The Indian corporate landscape is a fertile ground for RPTs. With majority shareholding in the hands of one family or promoter group, it is reasonable to presume that, without restrictions, there would be innumerable opportunities for that shareholder group to unjustly enrich itself. This is also a jurisdiction in which many corporate entities have, over time, created a web of subsidiaries, listed and unlisted, with which they have transactional relationships which are material and disproportionately large in number.

Both the Companies Act 2013 and the SEBI (LODR) Regulations contain stringent provisions for ensuring that RPTs are undertaken for the right reasons and in the right manner. Nevertheless, SEBI has thought it fit to set up a Working Group, the report of which is now available for public comment. The Working Group has looked at definitions, thresholds and processes and made recommendations for disclosures, and strengthening the monitoring and enforcement of regulatory norms related to RPTs.

The definition is a good starting point. After agonising over various possibilities, the Working Group recommended inter alia that no change needs to be made to the definition of a “relative” under the LODR, since “persons intending to carry out fraudulent transactions may anyway do so through a relative not covered under the definition”. One would have imagined that this was a very good reason to expand the definition of “relative”. Perhaps, the Group was persuaded, as stated in the report, to maintain consistency with the SEBI (ICDR) Regulations 2018, and the provisions of the Companies Act, 2013. The opportunity to fix a part of the problem by expanding the definition to include mother-in-law, father-in-law, sister-in-law and brother-in-law, seems to have been given the go by.

The Audit Committee (AC) is the body tasked by the Companies Act, 2013 and the LODR to approve RPTs. This authority of approval being vested in the AC, has led to the raising of eyebrows since the AC is conceptually a body to look at the correctness of decisions and not to take executive decisions, which is what “approval” amounts to. The Working Group report gives the impression that ACs have not measured upto expectations and therefore prescribes a number of procedural and substantive matters for the AC to address. If all of these matters are to be addressed in detail in respect of every transaction, it is entirely possible that ACs will spend a few days each quarter to only look at RPTs. In this context, it is interesting that regulations in the USA contemplate the existence of an RPT Committee for listed entities, which is a non-mandatory requirement to comply with state laws requiring approval of RPTs by “disinterested” Directors.

It is entirely possible, especially in large corporate entities, with a number of RPTs, that ACs are not in a position to go into every such transaction in detail. ACs have therefore resorted to the practice of firstly examining whether there are any new related parties with which any transaction has been done during the reporting period, and whether there are any transactions that are unprecedented, and therefore are possibly not in the “ordinary course of business”. Once these two filters are applied, ACs look at whether these are arm’s length transactions. Here again, it would not be possible for the Committee, given constraints of time, to satisfy itself by studying all supporting papers that in each case, offers by non-related competitors are evaluated to compare prices, as also to decide on the possibility of uninterrupted supplies of quality products by a new non-related vendor. It is possible to argue that, pleading constraint of time, ACs are merely going through the motions and not challenging managements enough. What is now suggested by the Working Group is that the AC looks at a number of specific aspects, which have been listed in the report, before arriving at the conclusion that the transaction is at arm’s length and in the ordinary course of business. What this could translate to, if this recommendation materialises into Regulation, is that ACs would mechanically tick a few boxes and the quality of scrutiny will not significantly improve.

Since the elimination of RPTs which do not pass the twin tests of being in the ordinary course of business and at arm’s length price, is the objective of regulation, ACs must ensure that they devise their own procedures, including, but not limited to, a thorough examination of a few representative transactions, selected at random, to see whether the management is making adequate efforts to rule out conflict of interest.

RPTs which are either not in the ordinary course of business or at arm’s length are expected to be considered for approval by the shareholders. The ground reality of Annual General Meetings (AGMs), where serious discussions are often at a discount, has sometimes converted shareholder approval to an empty ritual. This, taken along with the fact that many shareholders cast their votes before the meeting, and are not present during the meeting, indicates very clearly the limitations of the AGM as the forum for shareholders’ approval. The Working Group has now recommended that more information should be placed before the shareholders to consider the correctness or otherwise of a proposed RPT. The expectation that this will lead to increased scrutiny by shareholders may well be belied. Mercifully, the Working Group has discussed, but shied away from, the requirement of making valuation reports available to shareholders as supporting material for the resolution. It has contended itself with recommending that copies of the valuation report should be placed for shareholders’ scrutiny at the registered office of the company. It is possible to take the view that this would seriously undermine the standing of, and the confidence in, the AC. Valuation reports are an aid to the AC to arrive at a considered decision. To make such reports available for shareholder scrutiny would give the impression that shareholders should doubt the ability or the desire of the ACs to make well informed recommendations. It could lead to endless debates on the selection of the outside agency for the valuation report, as well as the observations and conclusions contained in the report. If shareholder primacy is to be established without making the conduct of business needlessly cumbersome, it could be done by taking a few representative transactions to the shareholders for approval and dealing with similar RPTs with the confidence that the shareholders have approved representative transactions. The suggestion that prior approval of the shareholders should be obtained is theoretically sound, but will bring business to a grinding halt.

It must be recognised that RPTs are not necessarily undesirable transactions. If they confer benefits on the company, there is no reason why they should be avoided. In fact doing away with RPTs which might be advantageous to the company, is not in the interest of any of the stakeholders of the company. Excessive regulations should not therefore lead to observers of the corporate scene looking askance at all RPTs.

Many decades ago, Robert Browning had said
“Ah, but a man’s reach should exceed his grasp,
Or what’s a heaven for?”
Arm’s length transactions should respect the fact that anything “within grasp” is not distant enough to survive scrutiny. 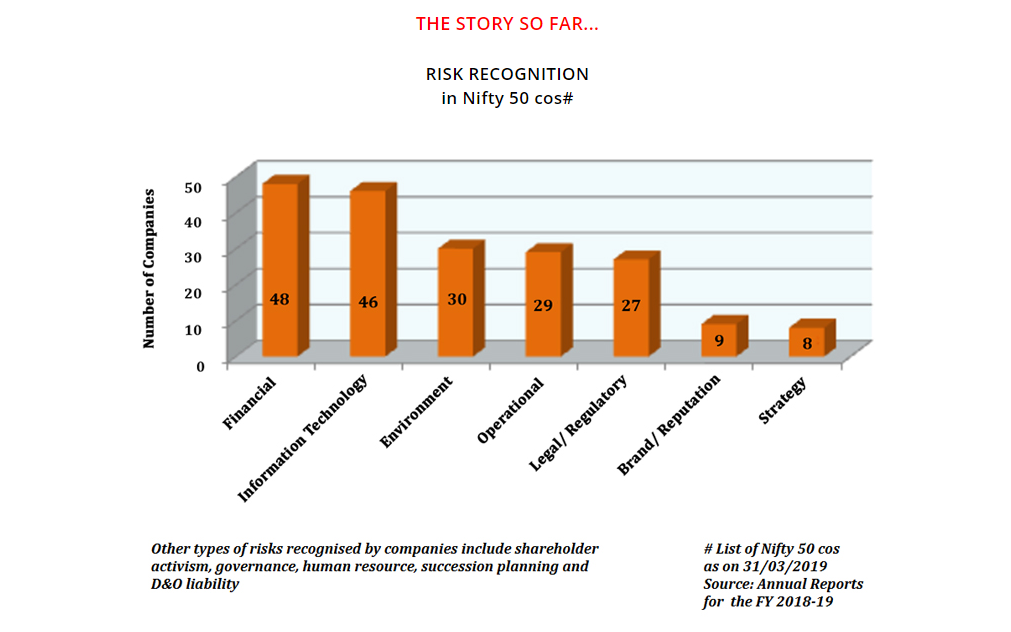 Madhavan Nambiar, Former Secretary, Government of India
“In a key area which has largely been left to fend for itself – what is really worrying is the rapidly declining quality of the Regulators.”

EA Kshirsagar, Former Director-in-charge, AF Ferguson
“I have come to the conclusion -reluctantly- that we have adopted the outward symbols of a AngloSaxon democracy without adopting their cultural underpinnings and therefore the continuing friction or ‘clash of cultures’.”

S Hajara, Former CMD, Shipping Corporation of India
“Capacity building is absolutely vital today and diversity is one of the most important aspects… I also totally concur that it’s one of the hardest tasks to identify independent people who are non-aligned and possess temperament, equanimity and poise for ensuring level playing field.”